The Woman and the Raven features a lone woman who lives by an icy sea in the Icelandic Eastfjords. In the end the woman realizes that it is not the apocalyptic creatures from hell that are her worst enemies but the words she whispers to her heart. It is available in English and a German version is on the way. Read an excerpt from the book and click here for further information:. 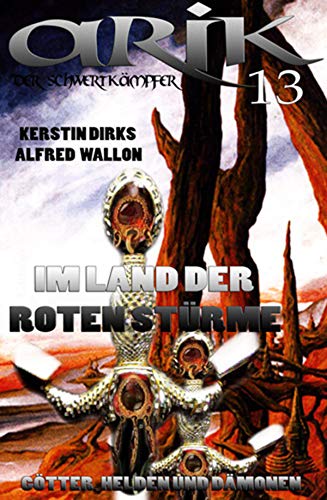 A long, long time ago when trolls and elves still roamed the earth there lived a woman at the far end of the sea where snow-capped glaciers and freezing rivers meet the ice floes dancing on the waves. To find her turf-thatched house a wanderer had to follow the eastern fjords inland, wading through rapid rivers in summer or trusting to the treacherous ice in winter; stumbling over slippery stones on muddy tracks, with weary feet, hugging the weather-beaten mountain ranges south of the lake, where an unnamed monster was sleeping in the deeps.

Ever upward led the path past pads of wild thyme, over tricky crevices overgrown with dark moss, and high cliffs splattered with bright lichen while chill, wet storms bit into ears and fingers, or frosty fog clung to limbs like shrouds of ghosts.

There was no hope of a friendly word or a warm fire along the way. Too rarely would a lost lamb stray that far into the wilderness for a shepherd to risk the journey. Even the elves in those days no longer revealed themselves to mortals and remained concealed in their great fortresses in the mountains of which only rumor and legend spoke. It was true; most of the ugly mountain trolls with their thick, pimply noses and matted hair, lived way up north where cattle and men were more numerous to stuff their ample bellies.

Yet, in long, harsh winters, when supplies dried up, some of them galumphed across the frozen passes where the glaciers shook under their weight and chunks of ice broke loose under their giant feet careening down the mountainsides to look for prey nearer the ports.

Clumsy they were, but quick on the hunt; and the trolls did not care if a seal or a man was on the menu as long as they got their supper. No, you did not want to meet them. However, most of the time, apart from noisy flocks of geese in summer or a few snow buntings in winter when the highlands were white, the land lay deserted under the ever-changing sky.